The popularity of wearable fitness tech devices is due to the ability of these new tech devices to measure the performance of our fitness and exercise activities.

Health is a major concern of most people now.

Amway, the most successful MLM company in the world recently launched in Sep 2015 the BodyKey Weight Management Program. To monitor all the performance of the body’s activities, Amway uses the InBody hand band, which is a wearable fitness tech devise.

Today, there are more than 100,000 health apps installed on over 100 different kinds of wearable tech devices—each one giving us highly analytical insights into our bodies and what we choose to do with them.

Wearable Tech Devices for Fitness is The Most Popular

Clearly, there’s a collective desire to track our inner workings.

But one can’t help but wonder why—especially since “the most frequent user of health and fitness apps for iPhones are mostly mothers between the ages of 25 and 54 who are sports fans and who generally lead healthy lifestyles,” according to Flurry Analytics.

If the most devoted users of fitness apps are already healthy, what’s the point of collecting and analyzing all that health data?

Motivation Is The Key To Wearable Tech Devices

The answer might just lie in something utterly immeasurable: motivation.

Runkeeper: Give Audio Cues To Users

A lot of fitness app users rave about how the technology itself encourages them to keep going. There’s Runkeeper, which offers audio cues to coach users along the way.

“We enabled users to sign up for training plans that not only allow you to follow a calendar, but get other content like suggestions for rest-day activities and healthy tips so you can make better choices,” the app’s founder and CEO Jason Jacobs recently explained.

Some apps gamify fitness to motivate users, like Pact, which sets cash stakes if you don’t meet your fitness goals, or Runtastic, which awards you with products and services based on how much activity you’ve completed.

Interaction With Friends and Family To Stay Motivated

According to a Nielsen survey, 49 percent of 471 fitness app and wearable consumers rely on interaction with their friends and family to stay motivated, which has been the selling factor of utterly un-tech-savvy support programs like Weight Watchers.

By strapping social media to our wrists and biceps, we’re tapping into a healthier collective consciousness—turning the tracking of calories into an activity as community-driven as snapping pics on Instagram.

Many fitness apps are less dependent on the technology that fuels them than on the people who use them.

Bike apps like BikeMap rely on cyclists to report the routes that work best for them.

Without user-collected ocean swells and wind data, Ocean Rider’s Journal couldn’t show where the best surfing conditions are occurring along the coast.

To increase workplace mindfulness, Hackbright alumna Amanda Gill requires an entire workforce to measure their stress patterns throughout the day on her app BioRetro.

Other than surreptitious motion sensors, the collection of all this data wouldn’t be possible without participants willing to spill their fitness secrets.

So maybe it isn’t really about whether we’re accessing health devices on the Apple Watch, the Jawbone Up, or the FitBit; it’s about who we interact with along the way. 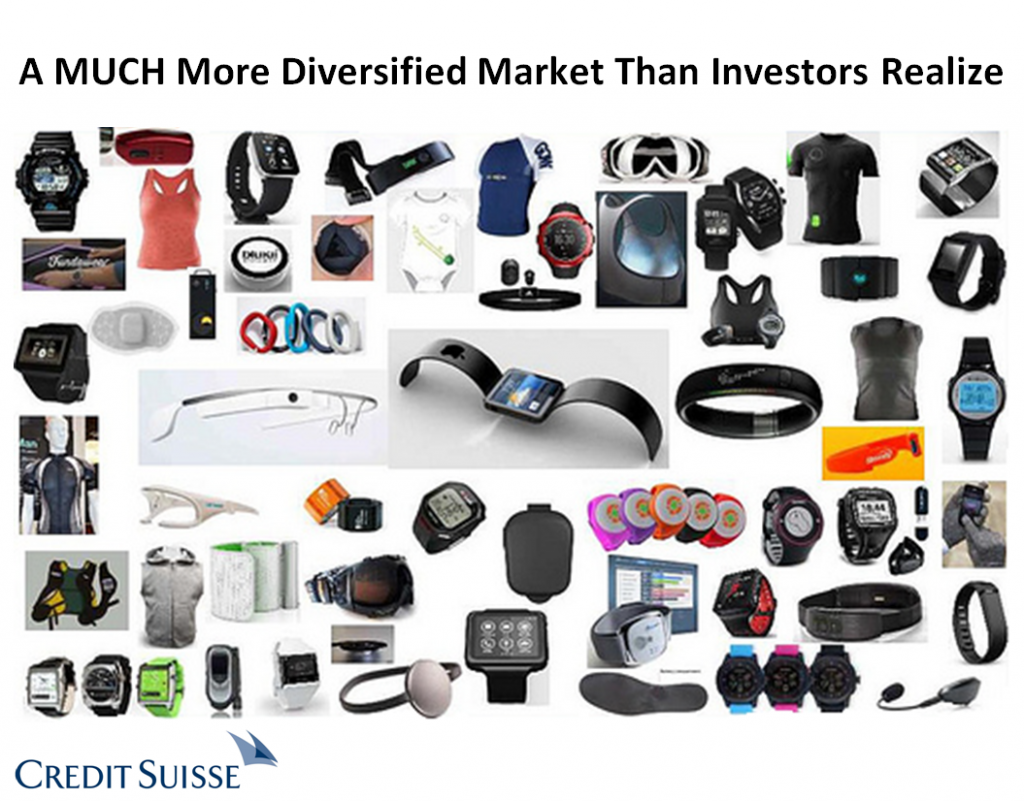 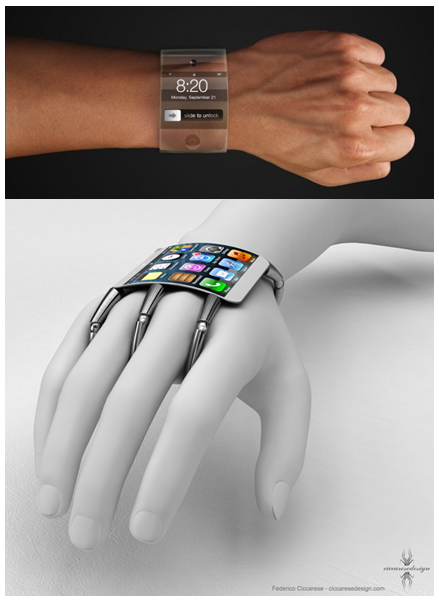 Articles from Health in General Section of QHealth: Vitality for Life 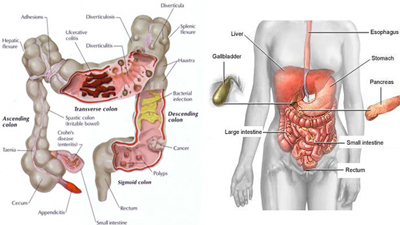 13 Tips To Care for Your Spleen, Liver & Large Intestine for Better Health 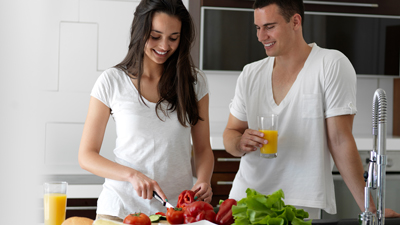 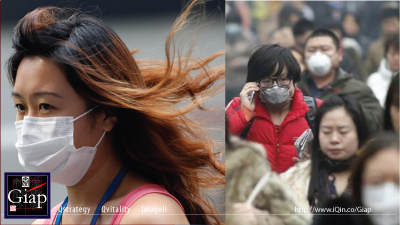 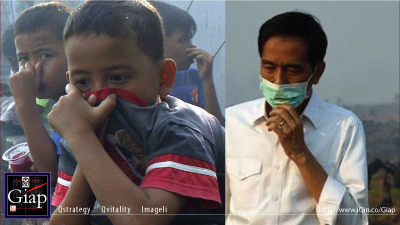 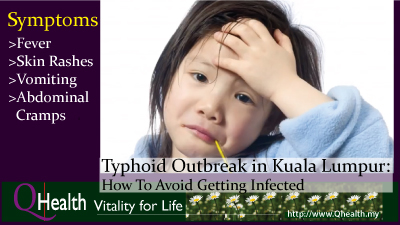 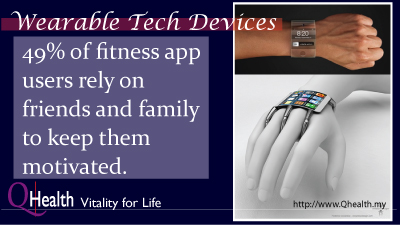 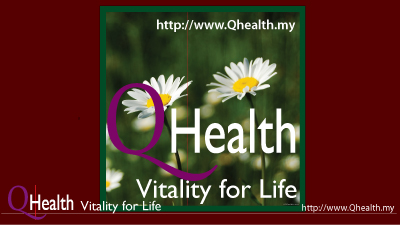 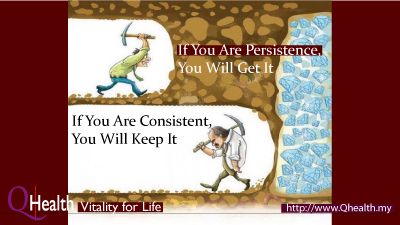