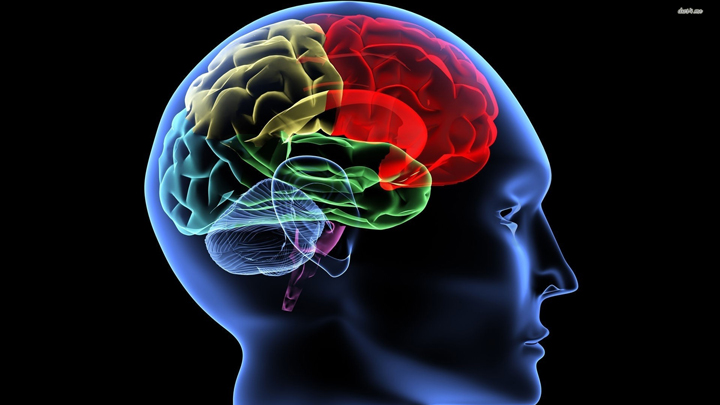 There seems to be no end to the benefits of exercise. Humans need to move or else fall victim to what is often referred to as the sitting disease.

If the majority of your day is spent sitting, your overall health will suffer, it can lead to weight gain, heart disease and other serious chronic illness, as you get older. Lack of movement can lead to heart attack, stroke, and a general loss in quality of life in our senior years.

How Exercise Benefit The Brain

Everyone agrees that exercise is physically great for the body. However, did you know that exercise also has a wide variety of benefits for the human brain?

What exactly happens in our brains when we exercise to have such an impressive effect on our mental health?

What Actually Happens In The Brain During Exercise

Exercise causes our heart pressure to rise, which sends a signal to the brain that the body is under stress.

In response, a protein is released into our body called “brain-derived neurotrophic factor” (BDNF). This protein is thought of as a “reset switch” – it repairs memory neurons, making thoughts seem crystal clear after exercising and putting the body at ease.

Simultaneously, endorphins are released into the brain, which are meant to limit the degree of pain and discomfort associated with exercise, even creating a sense of euphoria.

Like BDNF, endorphins are released in response to the feeling of “stress” brought on by exercise. The term, “runner’s high” is the coin phrase used to describe the surge of endorphins during exercise that act as a natural anti-depressant.

The same antidepressant-like effect from a “runner’s high” results in a reduction in stress level hormones.

Additionally, a study conducted in Stockholm showed that running stimulates cell growth in the hippocampus, which is the portion of the brain responsible for memory and learning.

How Our Mind And Body Are Affected

Together, BDNF and endorphins give us a “happy” feeling after exercise.

These are somewhat addictive in nature, which is one reason why some people seem obsessed with exercising, although this “addiction” can be a healthy one.

Besides the short-term high from endorphins and BDNF, exercise also has long-term benefits.

Studies show that people are happier and more productive throughout the day when they exercise.

People who exercise regularly have much better moods than those who don’t and retain a stronger sense of calmness throughout the day.

Not only does it increase heart rate that pumps more oxygen to the brain, it also facilitates the release of various hormones that provides a nourishing environment for the growth of brain cells.

Research conducted at UCLA showed that working out stimulates the growth of new neuronal connections in a variety of important cortical areas of the brain.

How To Maximize The Benefits

Based on this information, you might think that professional athletes are the happiest people on the planet.

According to research conducted by the Department of Exercise Science at the University of Georgia showed that only 20 minutes of exercise is needed to reach that peak level of productivity, positive mood, and facilitates information processing and memory functions. The key is to turn it into a habit.

There is an important mental and physical connection that can increase the benefits of exercise.

For example, exercise that integrates different parts of brain activity, such as ballroom dancing that requires rhythm, strategy, coordination and thoughtfulness in movements stimulates cognitive health more than less complex workouts like running or cycling that do not necessarily engage diverse mental abilities.

Adding Exercise To Your Life

Working out in the morning before work or school helps to spike brain activity, prepares you for stresses you may incur during your day, allows for increased retention of new information and learning, and equips you to cope with complex situations that may arise.

Start-off easy – even just 5-10 minutes a day – and gradually increase the length and intensity of your workout.

Going to a group or class at the gym makes exercising more fun, and it’s a great way to learn new techniques and to meet new fitness minded people.

However, getting motivated to go to the gym regularly can be a challenge, so try different exercises at home and outdoors in your neighborhood, such as jogging, biking, strength training, etc.

Variety is the spice of life, and the more you vary your routine the better for your motivation and your body.

There are many apps on your smartphone that can provide you with workout sets for all experience levels and even guide you through the exercises.

Furthermore, apps like Map My Fitness and Nike enable you to track your progress, which is a great way to stay motivated as you watch yourself improve.

Remember, the health of your mind and body are closely connected, and exercise is one of the best – if not the very best – ways to improve mental and physical health in both the long-term and short-term.

Even just going on a 20-minute daily walk is immensely better for you than staying sedentary. Find a training partner, set a schedule, do whatever you have to do to get those endorphins and BDNF proteins pumping as often as you can!

Articles from Fitness Section of QHealth: Vitality for Life 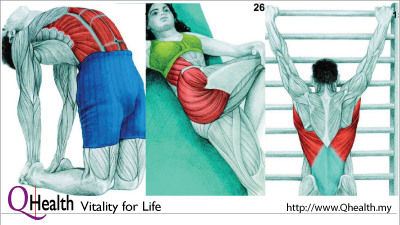 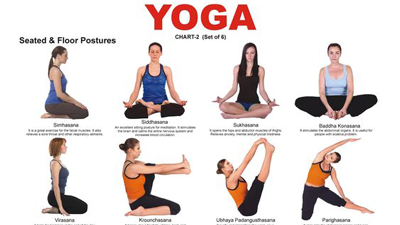 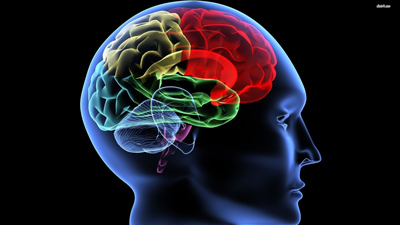 What Actually Happens In The Brain During Exercise

Articles from Nutrition Section of QHealth: Vitality for Life 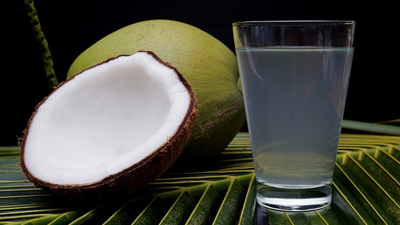 The 9 Health Benefits of Coconut Water 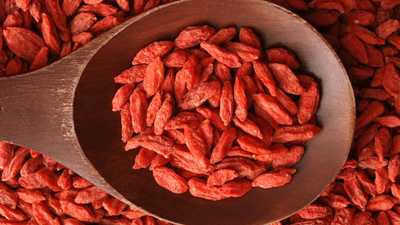 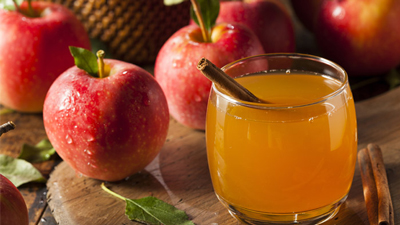 The Therapeutic Benefits Of Garlic For The Heart 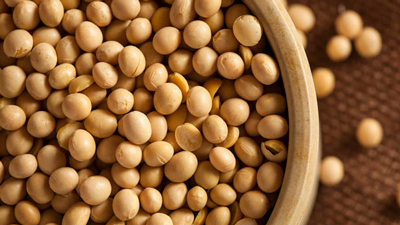 Soy Protein: What Is It, Why We Need It And Best Food Sources 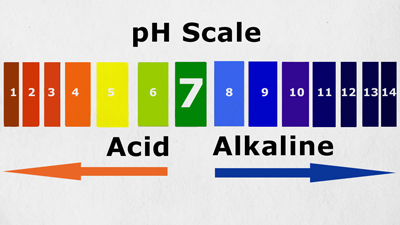 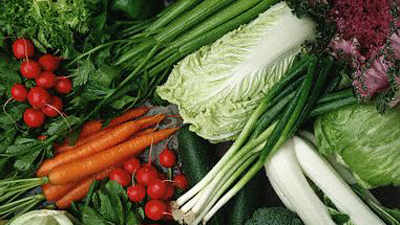 The Health Benefits of Alkaline Foods 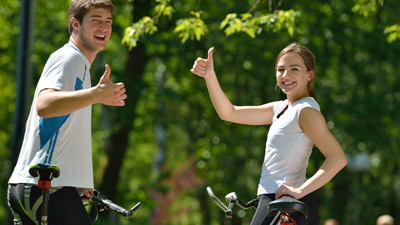 Top 10 Foods For An Incredible All Natural Energy Boost 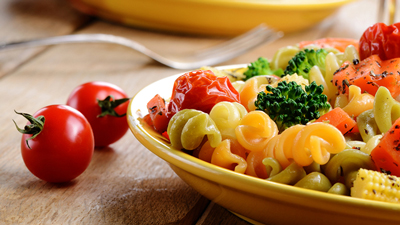 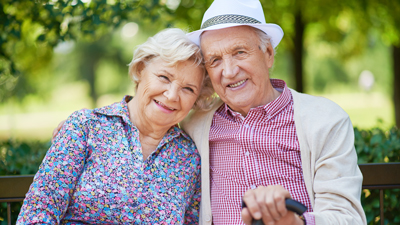 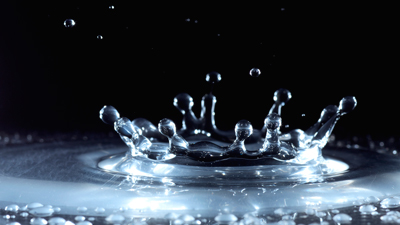